Persian LGBT Organisation, Its Voluntary non_for_profit organisation which aims to welcome and support our Asylum Seekers community from all around the world into the UK.

This organisation held its monthly social meetings to help to increase self-confidence and self-esteem within the community in public venues. 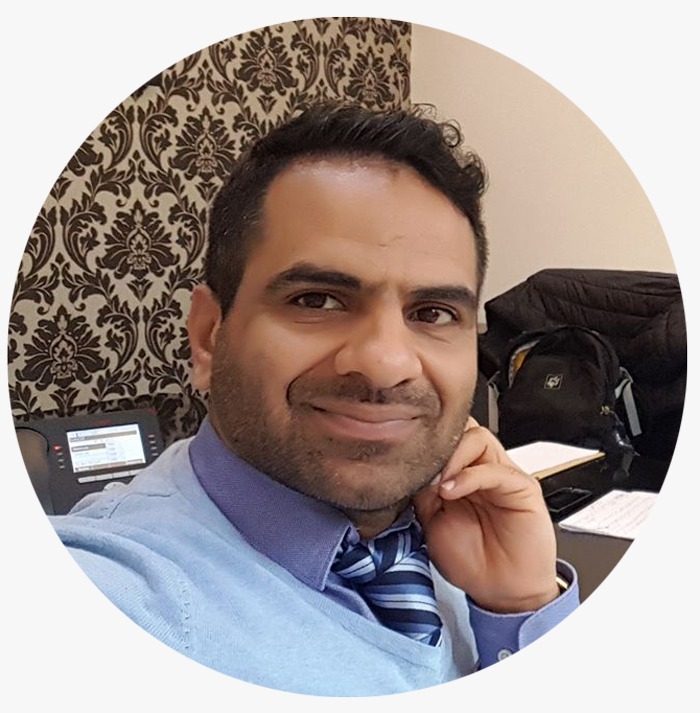 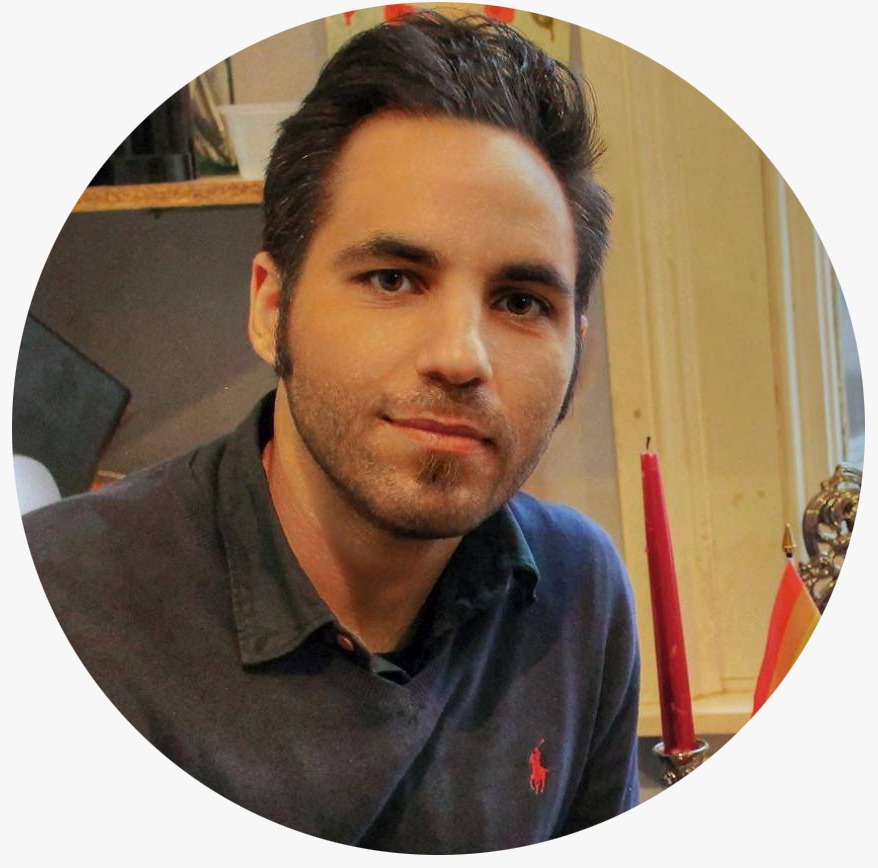 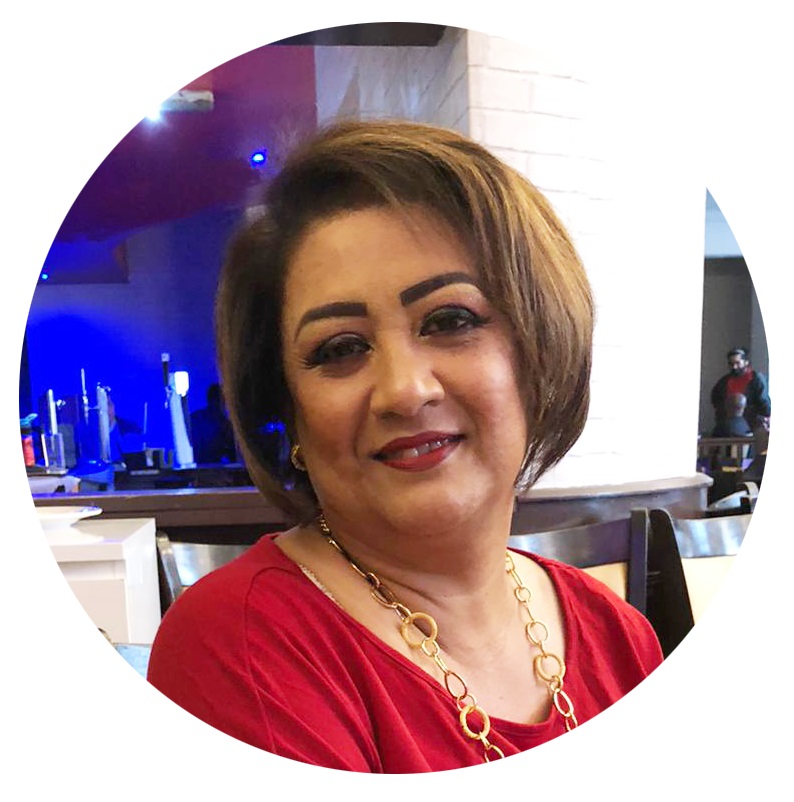 My name is Amir Zamanian also known as Armin, I am from Iran, Tehran, I initially Claimed Asylum here in the UK due to my political activities against the Islamic Republic of Iran , I became to know Mazyar Shirali in 2011, whom then founded an organisation called Persian Gay and Lesbian Liberators which later has lunched as Persian LGBT Advisory Services in 2012 that newly under my Directories has developed as Persian LGBT Organisations which allies with St Paul's Church based in Jewellery Quarter, Birmingham .

under my Directores I value the work of organisation which aims to help and Support Asylum Seekers from different Backgrounds who faced prosecution due to their different views.

I am proud to find faith Christian that meets my sexual identity as a Gay man to be able to practice my faith as well as acceptance of my way of living.

We as an organisation look forward to Unity as our Strenght to bring equality and justice within our community around the world.