*Inquiry to Home Secretary to have a misconduct review on home office interpreters.* 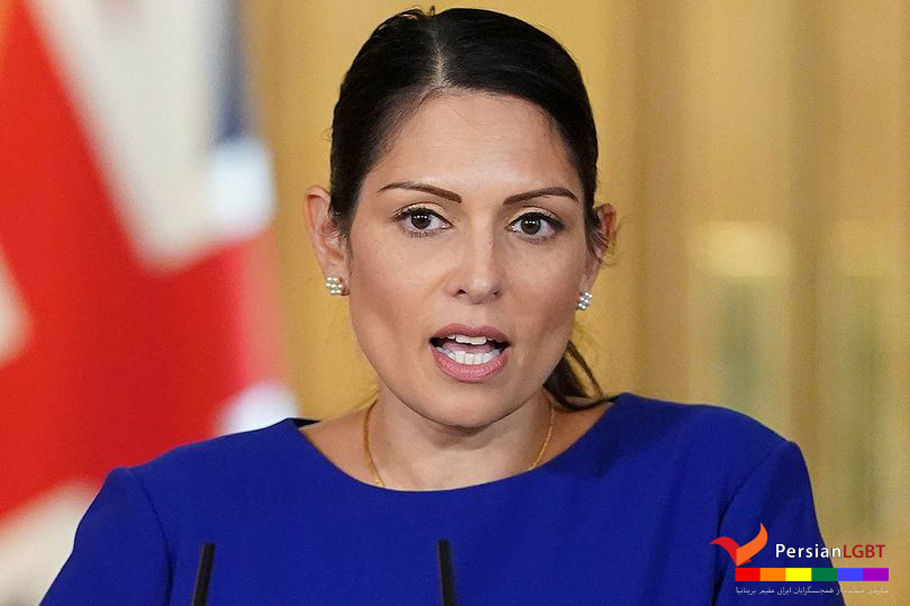 .
Following the concerns that have been reported to us by members of the  LGBT+ Asylum Seekers whilst going through their Substantial Interviews, we asked the Home Secretary to look into this matter.

The PLGBT as an advocate and supportive organisation has taken this matter to be classed as very serious hence us writing to the Home Secretary through our local MP to raise our concerns.

Mazyar Shirali the Founder of the PLGBT organisation which supports members from all over the world with the help of a caring & professional team.
I as a long time open gay interpreter and as an advocate for our LGBT Asylum Seekers can say these people have faced prosecution for who they are and have faced a lot of trauma and some have had the most horrendous experiences.

Whilst going through their interviews we have been told by some of our members that interpreters have passed derogatory remarks thus making the client very nervous and embarrassed. They are to made to feel that they should be ashamed of calling themselves gay. Surely is this not the kind of modern world that we live in.

Interpreters have been trained to be a voice only. They are to be very impartial and to be respectful to both the service user and client.
I feel these interpreters should be retrained and held accountable for the impact that they may have caused to our members of the PLGBT organisation and Asylum Seekers and how they have had an effect on their mental health and lives.

I have asked the Home Secretary at looking how to employ interpreters at the Home Office branches and further training be given and also how the individual being interviewed could report such incidents.