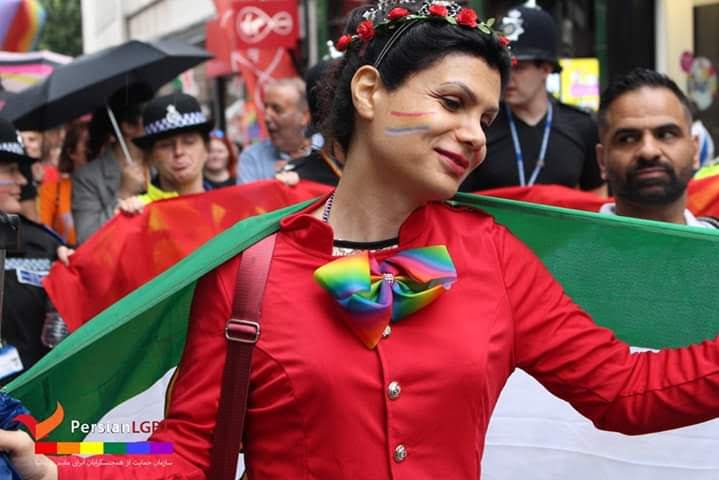 Following Persian LGBT committee decided to hold its annual LGBT Asylum Seekers March pride which is participants of different countries such as Pakistan, Afghanistan, Iraq, Kurdish region.
This year in Nottingham City, the team has sent its message of gratitude to the Councillor Patience Ifediora Nottingham city Pride organiser as well as The Lord Mayor of Nottingham Councillor Rosemary Healy for giving such opportunity to be part of the city parade this year. Persian LGBT team has also requested the support for Asylum Seekers who are there in Nottingham city and surrounding area.